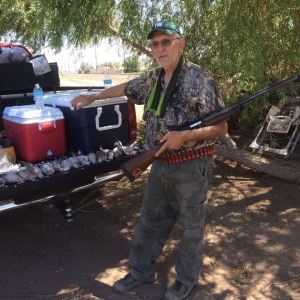 Greek-american Hunting and Fishing Club is an affiliate sister organization to the United Cypriots of Southern California (UCSC). It operates as a tax exempt, recreational and social club organization based in Laguna Niguel, California. It was granted tax-exempt status by IRS in September, 2013. Donations to Greek-american Hunting and Fishing Club are not tax deductible. This organization has been in operation recently, which makes it significantly younger than other nonprofits in the state. Many members and officers of UCSC are avid sportsmen enjoying fishing or hunting. The affiliation between the two organizations provides a forum to further the relationships among Greek Americans of varied interests in sports.

In Care of Name